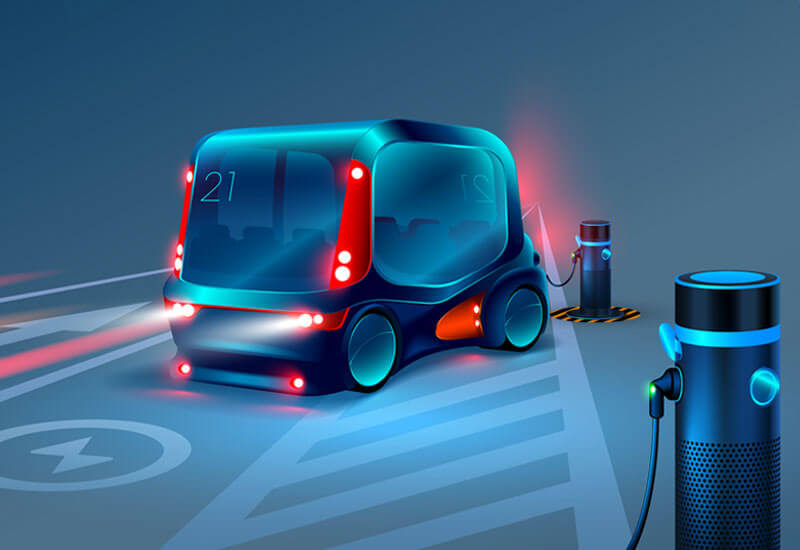 Electric Vehicle Cable Market To Surge In The Future

The Electric Vehicle Industry Is Driving The Demand For Cables

According to a research report recently released by the international market research organization Markets and Markets, the compound annual growth rate of the global electric vehicle cable market from 2021 to 2026 will be as high as 26.9%, during which the market demand is expected to increase by US$9.2 billion.

Fuel cell electric vehicles are more efficient than traditional internal combustion engine vehicles and do not produce exhaust emissions-they only emit water vapor and warm air. This type of car uses a propulsion system similar to that of an electric car, in which energy stored in the form of hydrogen is converted into electricity through a fuel cell. The demand for electric vehicle cables is directly proportional to the increase in the output of fuel cell electric vehicles. Therefore, the disposable income levels of advanced economies, especially emerging economies such as India, Brazil, and China, are continuously increasing, which is driving the fuel cell electric vehicle manufacturing industry, which is expected to trigger the growth of the wiring harness industry in this field.

The High-Voltage Cable Market Is The Fastest Growing

From a single market perspective, due to favorable government policies such as 100% government-approved foreign direct investment, more streamlined manufacturing and import licensing and approval policies, and compliance with World Trade Organization (WTO) policies, India’s The compound annual growth rate of the automotive industry is higher than most countries in the region. 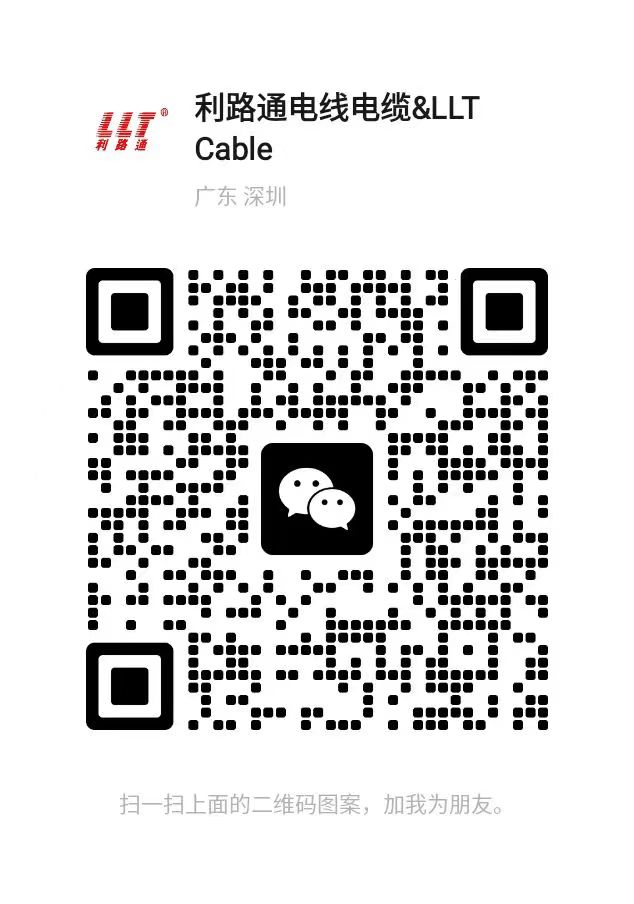